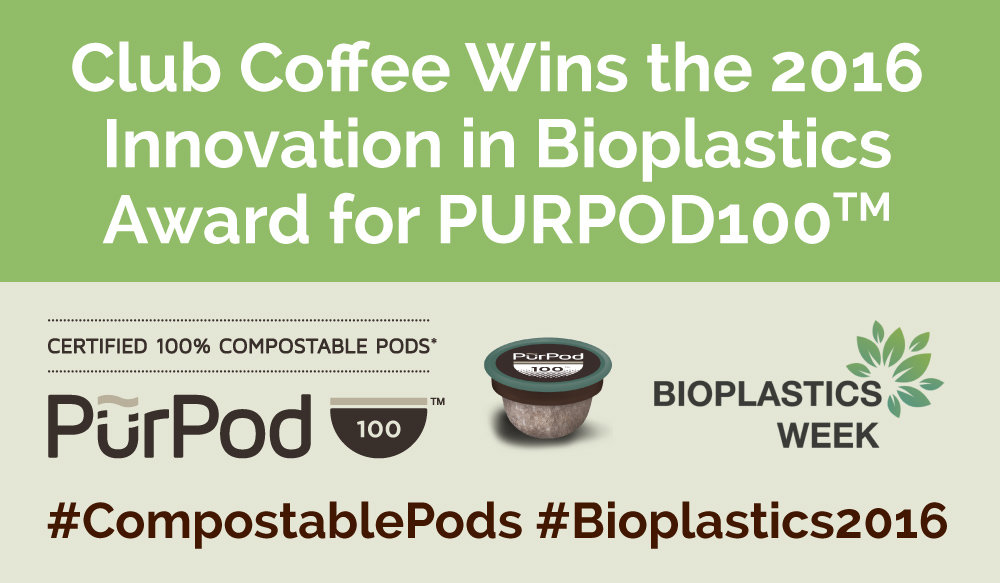 PURPOD100™ has earned Club Coffee the 2016 Innovation in Bioplastics award from SPI: The Plastics Industry Trade Association and the SPI Bioplastics Council. About the Award: The competition acknowledges the year’s most creative, state-of-the-art innovation in the bioplastics industry. •SPI selects one company a year for its innovative application of bioplastics materials, products or processes […] 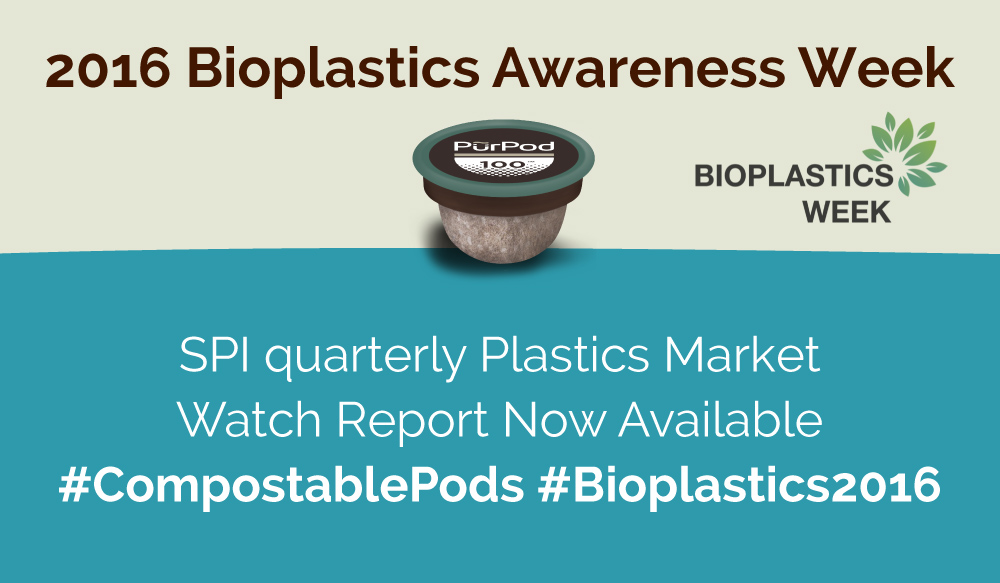 SPI: The Plastics Industry Trade Association today released Plastics Market Watch: Bioplastics. This report educates about the business and environmental benefits of bioplastics products and makes the case for their increased use. The report addresses current hurdles to growth in the bioplastics industry, as well as consumer and policy trends that may encourage the development of new […]

Behind the Hype: Just Clean Your Machine

Single-serve brewing systems have seen exponential gains in market share since they were initially released. As of 2015, 27% of daily coffee drinkers in the U.S. use single-cup brewers, making it the second most common preparation method after traditional drip machines, according the NCA’s National Coffee Drinking Trends report. And their popularity is still growing, both in home and at work. […] 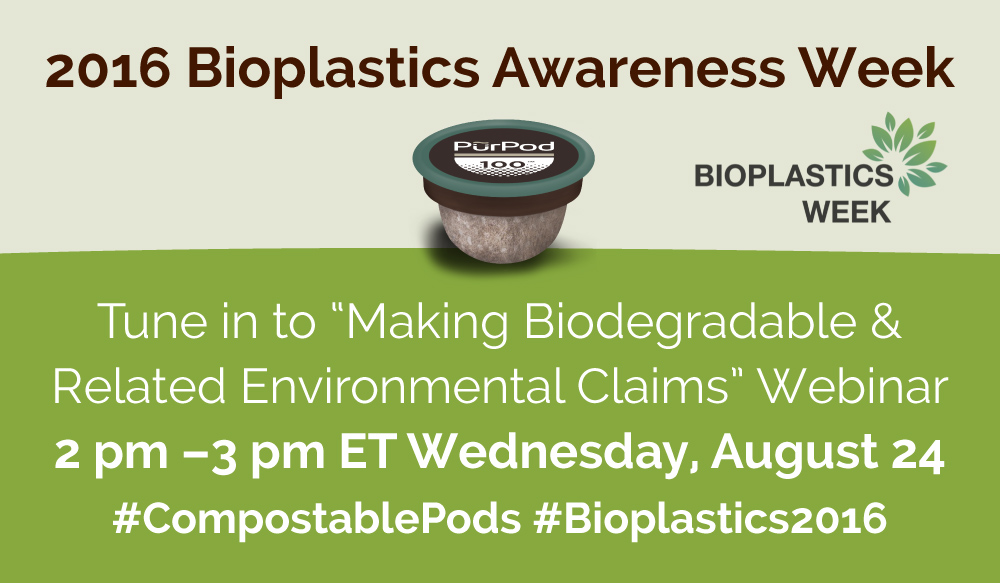 Making Biodegradable & Related Environmental Claims 2 pm –3 pm ET Wednesday, August 24 SPI will be hosting a webinar for those interested in learning more about making biodegradable or related environmental claims about their products or packaging. Bioplastics are a dynamic and innovative part of the plastics industry, playing an important role in promoting sustainability. […] 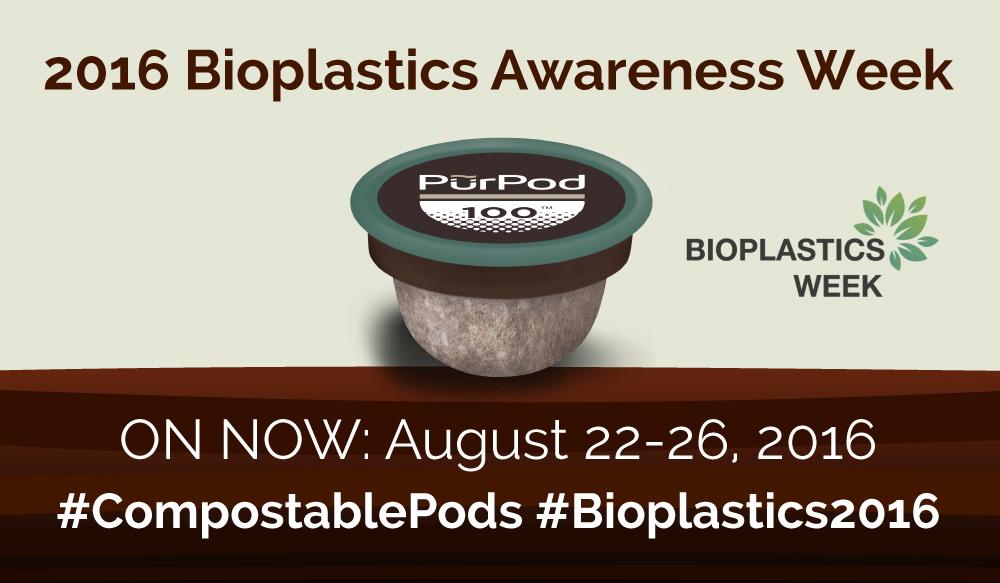 What is it? Bioplastics Awareness Week (BAW) is aimed at increasing visibility for bioplastics. During this week, information surrounding bioplastics will be discussed, the winner of the 2016 Innovation in Bioplastics Award will be announced, and the next edition of SPI’s quarterly Plastics Market Watch: Bioplastics Edition will be released. Who is involved? SPI Bioplastics […]